Today, education is perhaps the most critical function of state and local governments. It is required to perform our most basic public responsibilities, even service in the armed forces. It is the very foundation of good citizenship. Today it is a principal instrument in awakening the child to cultural values, preparing her for later professional training, and helping her adjust to her environment. These days, it is doubtful that any child may reasonably be expected to succeed in life if she is denied the opportunity of an education. 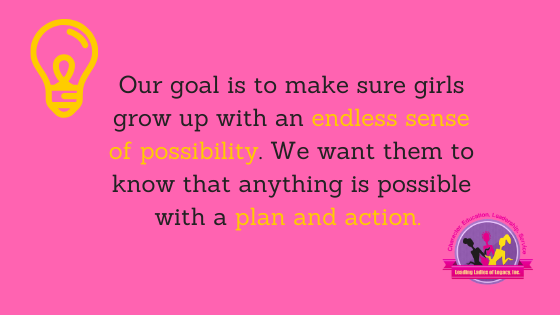 While negative racial and gender stereotyping and perceptions are not the sole reasons for poor educational outcomes, they unquestionably impose significant barriers to academic achievement for African American girls.

In a recent study of African American girls in New York City, the girls who had a strong racial identity — e.g., those who described themselves as “strongly in touch with their racial heritage” or “Afrocentric” — were more likely than others to say that they were happy on a  typical day,  to indicate a  serious commitment to their schoolwork,  to get good grades,  and to express a  desire to go to college.

They were also more likely to believe that they would ultimately achieve their goals (64 percent versus 21 percent) and have healthy relationships.

Evidence also suggests that positive messages and support from parents, other influential adults, and peers can support the development of positive race and gender identities and mitigate some of the effects of racism.

This implicit bias is rarely discussed or acknowledged and goes virtually undetected. But addressing it is essential, as it can lead to lower academic expectations for African American girls, significant discipline disparities, and a higher rate of referrals to the juvenile justice system, all factors pushing African American girls out of school. 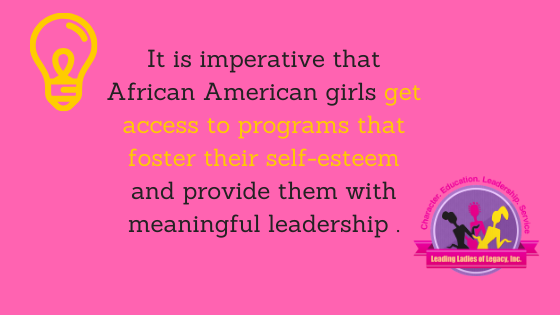 Ultimately, educators’ perceptions of African American young women often involve racial and gender stereotypes —which undermines their potential for success —so it is imperative that African American girls access programs that foster their self-esteem and provide them with meaningful leadership opportunities. 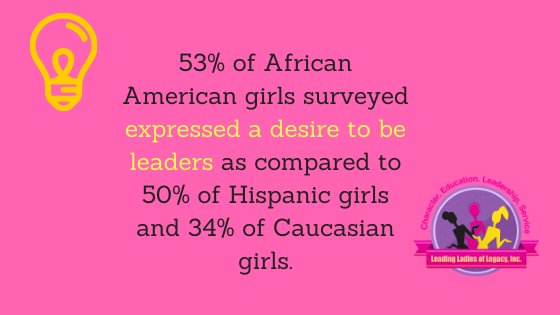 High-poverty schools have fewer resources than other schools and have more difficulty recruiting and retaining qualified and experienced teachers. And resource inequities begin as early as pre-kindergarten. 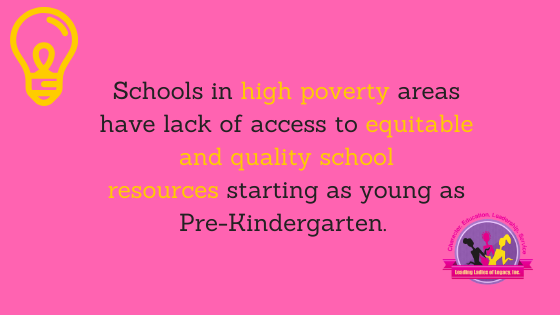 Girls group mentoring programs can make their spaces safe and welcoming to racialized girls by: 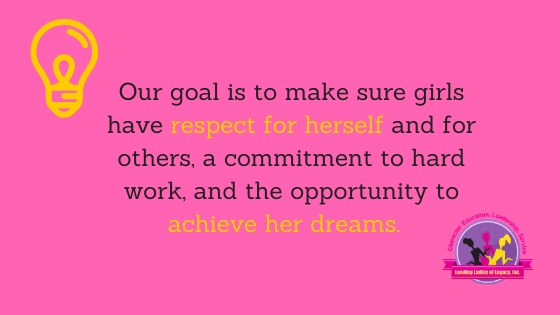 Register for Our Programs